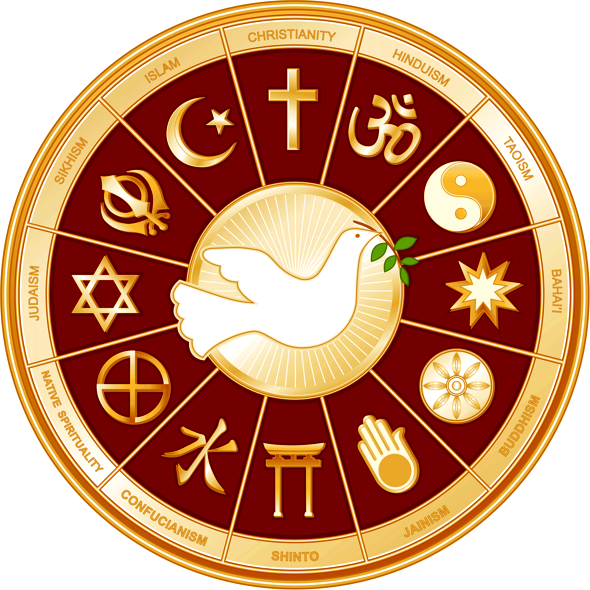 What is a symbol?

A mark or a character used as a conventional representation of any thing.

My main intention is to bring awareness about triple six emoji which is used by many in the social media especially WHATS APP.

Spiritual or sacred symbols are very powerful. Beneath the veneer of social norms, they are being used in a hidden war. World’s great spiritual symbols of light have been demonized by cabal. Sometimes they make good seem bad by demonizing and creating negative connotations with good. Sometimes they make bad seem good by glamorizing and glorifying what is bad. And sometimes they hide the bad within the good by working behind and through structures that are good on the surface.

What do cabal achieve with this distortion?

All of this creates a mess of confusion. People who don’t know any thing are turned against the knowledge of light. It idolize things of darkness.

Many incidents how cabal uses this distortion on humans:

Music industry is best used by cabal for this purpose.
http://consciousreporter.com/war-on-consciousness/misuse-and-abuse-of-esoteric-symbols/

List of illuminati symbols and meaning:
http://illuminatisymbols.info/
Many more

Six hundred three score and six is the number of the beast as described in revelation 13. The illuminati make frequent use of the numbers as homage to their master, satan. Intentionally they have introduced this six into emojis also, which many use every day as a representation for expressing nice/good/super etc, not knowing about its negative impact.

It is used by various celebrities in public and they knew the dark meaning of it.