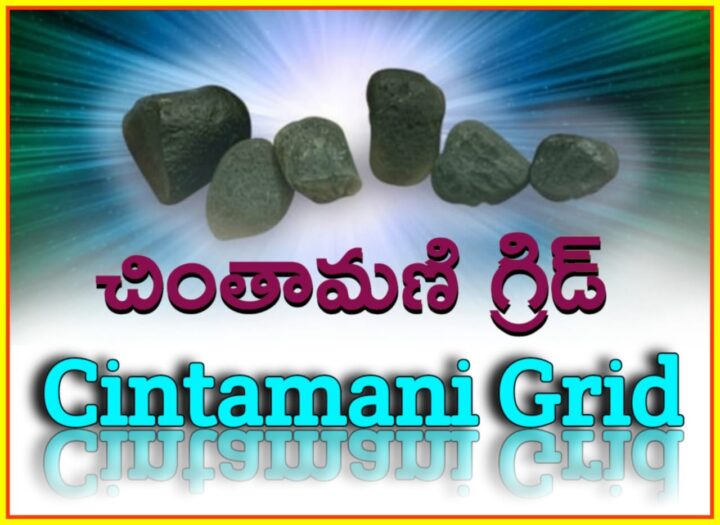 Snippets are from old interviews of Cobra

KP – Some of the Lightworkers have been involved in planting the Cintamani stones around the planet, this is part of the bringing, …you know, we’re talking about compression from below the surface of the earth and above and this is what the Cintamani grid, one of the reasons that you brought up the Cintamani grid before?

Cobra – yes, actually we need a conduit, you see, there we have something that can transmit the spiritual electricity which comes from above and from below, it needs to be transmitted through the surface without frying the surface, and this is why we have the Cintamani stones, to safely transmit that energy when it happens, when it hits the planet, because when it hits the planet, a part of the galactic wave coming from the Galactic Center through the solar system, activating the Sun, activating the planet. And all this purification that is happening now is a preparation for this.

Lynn – Is the energy from the center of the earth then different from the Galactic super-wave?

COBRA – In a way it is an energy of the Galactic Super-wave filtered through a certain, I would say, energy filter and then distributed throughout the planet.

COBRA – Yes, of course. At the arrival of the Super wave will accelerate the Kundalini activation.

CARY: So do you Cobra and the Resistance Movement have a plan how to repurpose the banking system & military industrial complex to something that serves the people, or how will that change take place?

COBRA: Oh yes of course there’s a plan, I have spoken about it many times. Basically when the Chimera group is removed and the cabal arrested, actually the Eastern Alliance is already preparing the new financial system, which will be just a transitional financial system. Which will help us go through the transition to the point where the first contact happens.

– Just before The Event is about to start, many people will have contact with positive ET.

– Actually this kind of contact has already started. Channel of telepathic communication has been established.

– Everything will be purified. People will start to remember the existence of Divine Source.

– The Galactic Super Wave will dust off all darkness from our Solar System, peel it off from the surface of the planet and completely change our society.

Then advanced technologies will be released to humanity that will assist humanity in going through that change to become part of – co-partners in the Galactic Federation. As a sovereign race, I would say, connecting with other sovereign races throughout the Galaxy.