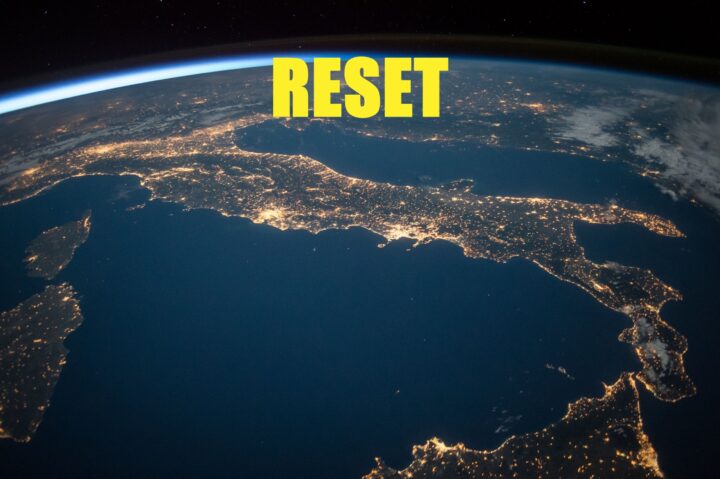 Western medicine has some good points, and is great in an emergency, but it’s high time people realized that today’s mainstream medicine (western medicine or allopathy), with its focus on drugs, radiation, surgery, drugs and more drugs, is at its foundation a money spinning Rockefeller creation.

People these days look at you like a weirdo if you talk about the healing properties of plants or any other holistic practices. It all began with John D. Rockefeller (1839 – 1937) who was an oil magnate, a robber baron, America’s first billionaire, and a natural-born monopolist.

But there was one problem with Rockefeller’s plan for the medical industry: natural/herbal medicines were very popular in America at that time. Almost half the doctors and medical colleges in the U.S. were practicing holistic medicine, using knowledge from Europe and Native Americans. Rockefeller, the monopolist, had to figure out a way to get rid of his biggest competition. So he used the classic strategy of “problem-reaction-solution.” That is, create a problem and scare people, and then offer a (pre-planned) solution.

So, now we are, 100 years later, churning out doctors who know nothing about the benefits of nutrition or herbs or any holistic practices. We have an entire society that is enslaved to corporations for its well-being. America spends 15% of its GDP on healthcare, which should be really called “sick care.” It is focused not on cure, but only on symptoms, thus creating repeat customers. There is no cure for cancer, diabetes, autism, asthma, or even flu. Why would there be real cures? This is a system founded by oligarchs and plutocrats, not by doctors.

The Catholic Church was created in the year 325 by Constantine the Great, a major Archon and master mind programmer. He summoned all the Bishops and forced them to sign certain contracts to spread his version of the programming cult. Everyone who opposed Constantine were killed or erased from history, including books that opposed his views.

That Mind Programming Cult (created by Constantine) was programming people for generations upon generations, and the Jesuits were just one arm of that back in the 16th century. The Jesuits were more dangerous than the others who were programmed, however, because the Pope allowed them to conduct trade. This is the reason they were able to create the Illuminati as their financial arm, and you all know how far that went.

Angel eyes – What will happen with the Christians and other fundamentalists in the new world?

COBRA – There will be very drastic awakenings that will take place when the truth of the religions of how they were recreated and how they manipulated will be coming out. This will be quite an intense shock for most people but the evidence will be provided and many of those belief systems will be shattered and instead of those belief systems higher truth will come. People will need to go through a certain mental transformation and after that transformation they will feel much better. They will be much more free and there will be no more need for organized religion as we know it now on this planet.

Cobra: My opinion is that it [THE EVENT] needs to happen at the right moment – maybe not just exactly at this moment – but when all the factors come together it needs to be pretty soon.

Alfred: Right. Now, one of the feedbacks that I continually hear, and I am sure you’ve heard it too, is “oh they’re always talking about this and then it never happens.” I consider that to be a meme but it’s a fairly common meme and that’s very discouraging because it discourages one from even posting information. How does one deal with that meme?

Cobra: Actually, it’s very simple. It’s a psychological response to something that’s never happened before. Everything that happened in human history had to happen for the first time. For example, before Mt. Everest was climbed, it was impossible before somebody did it. The same is true of the Event. Whenever we go beyond a certain psychological barrier, an impossibility and belief system, we create a breakthrough.

I cannot give proof of the Event because it has not happened yet. The proof will be the Event itself when it happens. The same is true of every great achievement anyone has had in their lives.

Until you are there, you are not there and you cannot prove it. It’s a psychological mind game that people play – it’s not important. What is important is to focus ourselves on the goal, make a decision and there are many specific ways to manifest. Our decision, our dedication and a repetition of that process will result in the manifestation of our goal. This is a scientific fact. But it might take some time, that’s all.